I don’t like the word “passive.” Does anyone like this word? Its worse than introvert, a word that once brought fear to my soul. Another word, boring. At one time, I could trash all of them.

I have made my peace with introvert. I am often one, and proud of it. Same with boring, I often prefer me as such. All of these words have one thing in common. You might have guessed it already; I take each one personally.

What if people laugh when you had no intention of them doing so? What do you do? Owning it is the only way I found to take away the hurt, the shame or whatever other negatives I experienced.

Passive stands alone. My word sheriff hasn’t rounded it up. It is a fugitive from justice, most often appearing in writing or a relationship. In writing, we want the active verb, but our minds beg for the passive. In a relationship, we want people who are direct. We want to be direct, but sometimes courage fails us.

I looked back over my posts for 2013 to see if I had addressed my concern with passive. I had not. I decided to end the year like a lion and not a lamb. At least part of me is now the aggressor. Passivity is becoming my history. 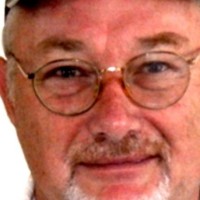 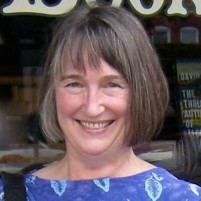 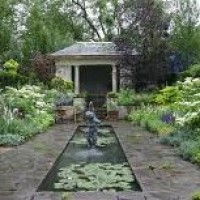 My Most Recent Tweets

Error: Twitter did not respond. Please wait a few minutes and refresh this page.

VANDALISM? CORRUPTION? HAVE NO WHERE ELSE TO TURN? NO STORY TO BIG OR SMALL THE OSN WILL INVESTIGATE! Please email news tips to Hildelysiak@gmail.com

The latest news on WordPress.com and the WordPress community.

At the intersection of leadership, learning, and human behavior ~ John E. Smith

In Search of Bliss

A Sense of Place

It is all for the bright!

Part time actor, aspiring writer of poetry and prose and full-time idiot with a heart.

Writer on the Edge

I Know I Made You Smile